At the end of this lesson, Pupils should be able to:

ENTRY BEHAVIOUR/ PREVIOUS KNOWLEDGE: the students are familiar with.

Rocks are solid matters, they are made up of minerals and some organic matters. They are found in different shapes and sizes. Rocks are breakdown into small stones and pebbles by the action of sun, rains and chemicals.

Rocks are classified into three groups based on how they are formed.

This is the most common form of rock found in earth surface. They are formed when igneous rocks are broken down by the action of wind and water. Silt, sand and pebbles formed from breaking down of igneous rock are settle down in layers and formed sedimentary rocks. They also contain plant and animal dead body decay know as fossil. Examples of sedimentary rocks are shale, slate, coal, limestone, sand stone etc.

These are kinds of rocks that formed by changes in sedimentary or igneous rock.

These changes are caused by heat, pressure or chemical action below the earth surface. Examples of metamorphic rocks are slate and marble.

CHARACTERISTICS AND CONSTITUENTS OF ROCKS

There are many rocks in Nigeria and their locations are:

Learners participate in the class discussion

Teacher ask the learners to:

NEXT LESSON: Acid and Bases 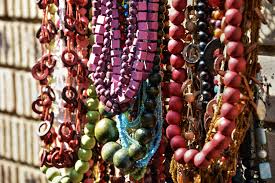 NIGERIAN AND FOREIGN MADE GOODS 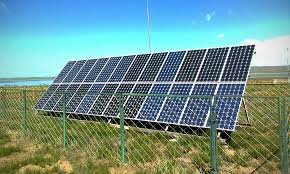 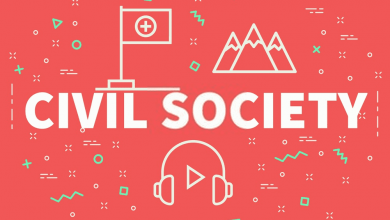