Meaning, functions of the president as the Head of state

Functions of cabinet in a parliamentary system

Federal and confederal merits and demerits of each type

Meaning of constitution and purposes

Demerits of each type 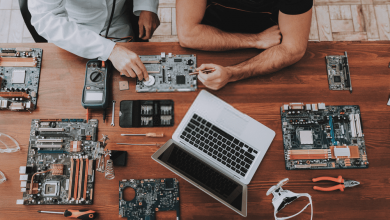