Week 7: TYPES AND CHARACTERISTICS OF GOVERNMENT

Week 8: TYPES AND CHARACTERISTICS OF GOVERNMENT

Week 10: THE STRUCTURE OF LOCAL GOVERNMENT 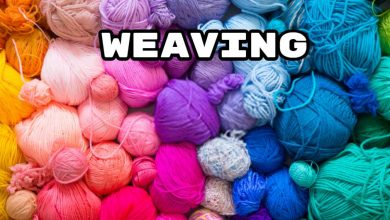 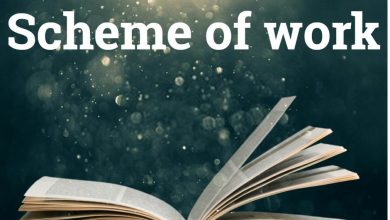 Facebook Messenger Messenger
Back to top button
Close
This website uses cookies to improve your experience. We'll assume you're ok with this, but you can opt-out if you wish. Cookie settingsACCEPT
Necessary Always Enabled
Close