THEME: YOU AND ENVIRONMENT

At the end of this lesson, Pupils should be able to:

ENTRY BEHAVIOUR/ PREVIOUS KNOWLEDGE: the students are familiar with earth and sky movement.

ROTATION OF THE EARTH

We as human and other living things live in the earth. The earth axis is the imaginary line that pass through the centre of the earth, when the earth rotates from the west to the east. It is the rotation of the earth that causes night and day. When the earth rotates, only one half of it faces the sun, so the sun will give the earth light which we as human call the day time, while the other side which does not receive the light from the sun, will be dark at that time and we will say it is night time in such places.

It takes twenty four (24) hours to complete a rotation around the earth axis. That is day and night (one day).

The sun is a big ball of burning gas and it is the primary source of light and heat. Day time begins as the sun rises from the east and Night time begins when the sun sets to the west.

REVOLUTION OF THE EARTH ROUND THE SUN

THE EFFECT OF THR REVOLUTION OF THE EARTH

Some part of the earth receives more sunlight than others at a particular time because of the revolution of the earth. These also lead to different season in the earth.

THE SEASONS IN NIGERIA

In Nigeria, we have two major seasons. These are:

We also have HARMATTAN PERIOD

In Nigeria we experience dry season between the months of October and February. During this season the weather will be very hot and dry. This means that a large amount of the sun’s rays reach Nigeria during this period of the earth revolution.

During dry season, between the months of December and February, there is a special period called the HARMATTAN PERIOD. At this period the weather will be hot and dry during the day but in the night and early mornings, it will be cold.

Nigerians experience a lot of rain fall between the months of March and September. This is called a wet season or raining season.

All these changes are caused by the revolution of the earth.

ECLIPSE OF THE SUN

Eclipse of the sun occurs when the moon comes in between the sun and the earth.

ECLIPSE OF THE MOON

Eclipse of the moon occurs when the earth comes in between the sun and the moon.

Learners participate in the class discussion

Teacher ask the learners to:

CONCLUSION: the teacher summarize the lesson and mark student Note.

NEXT LESSON: THE EARTH MOVEMENT 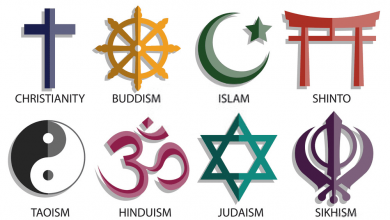 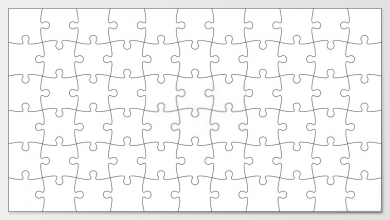