WEEK 2 and 3: METHODS OF MODELLING

PINCHING: this is done by putting the right thumb into the centre of the clay that has been kneaded to create thin walls by pushing and pinching between thumb and fingers e.g. paper weight, pen holder.

COILING: this is done by cutting out tiny slab of clay and rolling it out into coils.

The coils can be joined up both inside and outside to model an object e.g. pot, flower vase, jug.

People who perform or play roles stated in the script are called characters.

Pottery is made of clay.

Weaving is made of raffia or thread. 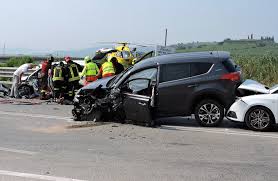 TRANSPORTATION AND PREVENTION OF ACCIDENT ON OUR ROAD 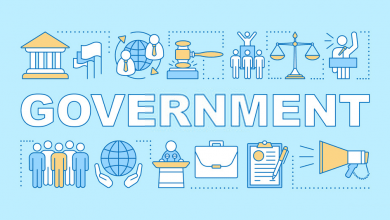 IMPORTANCE OF GOVERNMENT POLICIES AND PROGRAMMES TO NIGERIANS 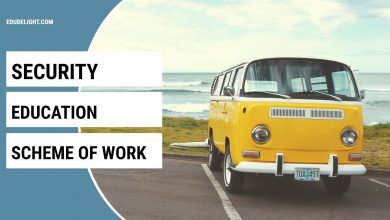