At the end of this discussion in this unit, students should be able to know:

ENTRY BEHAVIOUR/ PREVIOUS LESSON: the students are familiar with communalism .

Government is a body of people who controls the public affairs of a state or country.

There are several forms of Government practiced by people from different country. These are:

THE THREE LEVELS (TIERS) OF GOVERNMENT IN NIGERIA

DIFFERENCES BETWEEN TRADITIONAL AND CONSTITUTIONAL GOVERNMENT

NEXT LESSON:  DIFFERENCES BETWEEN TRADITIONAL AND CONSTITUTIONAL GOVERNMENT

RESPECT FOR OTHER PEOPLE’S VALUES

DIFFERENCES BETWEEN TRADITIONAL AND CONSTITUTIONAL GOVERNMENT 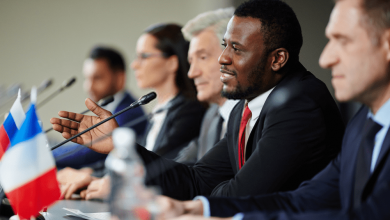 FIRST TERM CIVIC EDUCATION SCHEME OF WORK FOR PRIMARY ONE (1)﻿