WEEK 1: OTHER PEOPLE IN THE FAMILY

WEEK 3: PROCRESSES OF CHANGING CULTURE AND DIFFERENCES – DIVERSITY IN LANGUAGE

WEEK 7: PROBLEMS OF PARENTHOOD – THE CONCEPT OF SEXUALLY TRANSMITTED DISEASES (STDS) AND HIV/AIDS

OTHER PEOPLE IN THE FAMILY 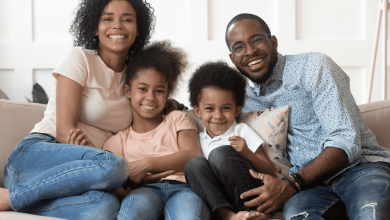 RELATIONSHIP OF SOME MEMBER OF THE FAMILY